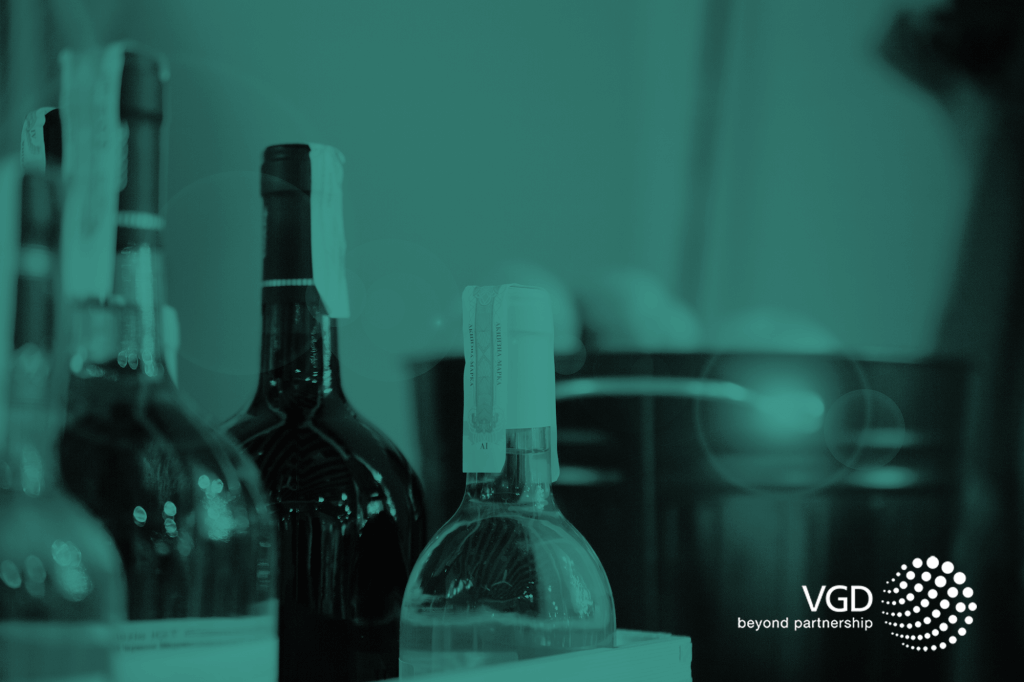 An excise tax is a consumption tax on goods that are listed in the Excise Tax Act and conveyed to Poland via intra-community acquisition or import. The excise tax is – apart from PIT and VAT – a main source of income for the state budget. It is imposed on goods characterized by a high accumulation of profit, which means that the cost of their production is small, while the income from their sale is relatively high, and the profit generated on the turnover of excise goods is taken over by the State Treasury.

The excise tax was originally associated with so-called luxury goods (perfumes, furs, hunting weapons), but throughout all the years of its validity, due to harmonization with EU regulations, its character changed significantly. Currently, products entitled to the excise tax in Poland include, i.a.: alcohol, alcoholic and spirit drinks, energy drinks, natural gas, mineral oils, solid fuels, electricity, tobacco products and tobacco itself, as well as cars. A catalog of these items clearly indicates functions of the tax itself: fiscal (providing a basic source of income of the budget) and the other one, related to the pro-health policy of the state.

What is the base for the excise rates for specific groups of goods?

Provisions of the EU tax system specify minimum levels of the excise tax. However, all Member States may, on the basis of their own fiscal policy, freely set and apply higher rates of the excise tax. This type of solution causes a significant differentiation, within the European Union, of the amount of tax burden for individual categories of excise goods. For countries such as Poland, which have not adopted the common currency, this generates an obligation to review the taxation of excise goods annually and, if necessary, adjust its rates to the national currency according to the changing euro exchange rate. Obviously, the European Union, having regard to trade facilitation, strives to even out the rates of the excise tax throughout the entire community.

Excise tax rates are expressed in PLN per unit of a given product (fuels, alcohol, electricity), as a percentage of the maximum retail price (tobacco products) and as a percentage of product price (perfumes). An example of the excise tax on wine is PLN 158.00 per 1 hl, and on used cars:

A tax base is the amount that should be paid by the buyer.

In some European countries, the excise tax on tobacco products reaches 75% of the final price.

In 2019, we will face major changes in the excise tax that are aimed at sealing the tax system in Poland.

The purpose of passing the amendement to the VAT Act by President Andrzej Dudaj was to eliminate irregularities in the excise tax provisions. The idea was to discard inaccuracies of the excise tax related to the trade in lubricants. An excise duty rate of PLN 1180/1000 liters was introduced for lubricants covered by the code CN 3403, which means that it will be the same as for lubricating oils in position 2710. The Ministry of Finance hopes that this will eliminate irregularities in the taxation of lubricating oils. They are often classified as lubricants using the zero excise duty rate.

Due to the rise in inflation in 2019, an indexation of excise tax rates by 3% is expected – for excise goods which are stimulants, i.e. ethyl alcohol*, beer, wine, wine products, intermediate products, tobacco products, dried tobacco, innovative products.

* Mouthwash is not subject to excise duty – regardless of use. 😊

The ministry indicates that from July 1, 2020, electronic cigarette fluids and innovative products will be taxed with the excise tax. Pursuant to the Regulation of the Minister of Finance (December 31, 2018) innovative products were taxed with the zero excise duty. The zero excise tax on compressed natural gas (CNG) and liquefied natural gas (LNG) intended for the propulsion of motor vehicles are to be in effect either from the day of announcing the favourable decision of the European Commission (EC) on the compatibility of public aid with the common market or from the statement of the EC that the proposed reduction of the excise tax rate on CNG and LNG does not constitute the public aid. It is expected that this will happen shortly, probably already in 2019.

„In July 2018, the act on the introduction of the zero excise duty rate on CNG and LNG was passed. This project returned after a quite long time from the European Commission. Now it will be finally approved by the government. I think that it will be implemented soon, because the European Commission did not raise any objections to this solution.” – quotation: Marcin Szczudło – Vice President of PGNiG Retail Trading – on May 10, 2019, during the celebrations of the commencement of LNG supplies to MZA Warsaw.

Until January 12, 2021, it will be possible to document – with paper delivery documents – trade, except for an excise duty suspension arrangement, in excise-free products due to their intended use or energy products taxed at 0% (coal products, LPG gas and aviation fuel). The project, currently being developed by the Ministry of Finance, will lengthen the deadline of implementing an e-DD* until January 12, 2021. For the time being, it has been included on the list of legislative works of the Council of Ministers. This will be another deferment of the electronic revolution in excise duties.

*(an electronic document that allows for the transport of excise goods which are not subject to the excise duty because of their intended use. The relocation takes place within the territory of the country.)

Significant changes in the car tax are also ahead of us

The most important changes are to concern the taxation of passenger cars. Solutions which can be found in the bill, are to make it difficult to lower the value of passenger cars for excise purposes. For this purpose, the Ministry of Finance proposed that in a confirmation of payment a purchaser should provide a vehicle’s manufacturing date, its technical condition and the amount of tax paid. At the same time, the Ministry of Finance wants to expand the list of taxable activities in the Excise Duty Act (i.e. Journal of Laws of 2019, item 864, as amended). Currently, in accordance with art. 100 of the act, this tax should be paid when importing or buying in another EU country a car that was not previously registered in Poland or while it is being sold for the first time on the national territory. Even today, the definition of sales is very broad; it includes e.g. the use of a car for business purposes (Article 100 par. 5 of the Act). Now the Ministry of Finance wants to expand it even more, and this would mean that taxpayers would have to pay excise duties more often. Regardless of the road traffic regulations (i.e. Journal of Laws of 2018, item 1990, as amended), the rules of registering trucks and special vehicles are to be changed.

Other changes in the excise duty

It is expected that the Ministry of Finance will propose taxation of dried tobacco if an illegal plantation is revealed. Currently, only the sale of dried tobacco and its intra-community acquisition are subject to the excise duty. It is planned to increase the control of the use of denatured alcohol, which remains untaxed provided that it is used exclusively for industrial purposes (not for consumption).

It will be more difficult to obtain a permit to “operate in the field of the excise duty”. The decisions of the head of the tax office to withdraw such a permit will be immediately enforceable in certain situations.

Penalties for excise duties are to be tightened. For this purpose, the Ministry of Finance intends to propose, i.a. increasing the upper limit of imprisonment for selling excise tax bands to an unauthorized person or handing over them in another way. Currently, it is being carried with two years in prison (Article 70 of the Fiscal Penal Code). According to assumptions of the Ministry of Finance, preparation for an illegal production or a storage of excise goods is to become a new category of penal-fiscal crime. Not only the production of alcohol (Art. 63 para. 3 of the Penal Code) will be punishable, but also the sale of alcohol or cigarettes not labeled with an excise tax band. An unintentional receiving stolen excise goods would be the mere attempt to acquire excise goods or unintentional assistance in their illegal production (a penal-fiscal crime is i.a. an illegal import of excise goods that are unmarked with excise labels to Poland or an illegal production of excise goods outside the tax warehouse). A new crime would be also to own, store or transport counterfeit bands (or authorization to collect them). It would be carried with 2 years in prison, a fine of up to 720 daily rates, or both penalties at the same time.

Above points are the main assumptions of the bill to amend the Excise Duty Act, which we are to learn in the third quarter of this year. The bill is currently at the stage of legislative work. 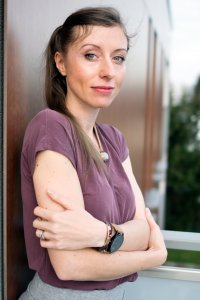 We use cookies to enhance your experience. By clicking "Accept", you agree to our use of cookies. Read more.