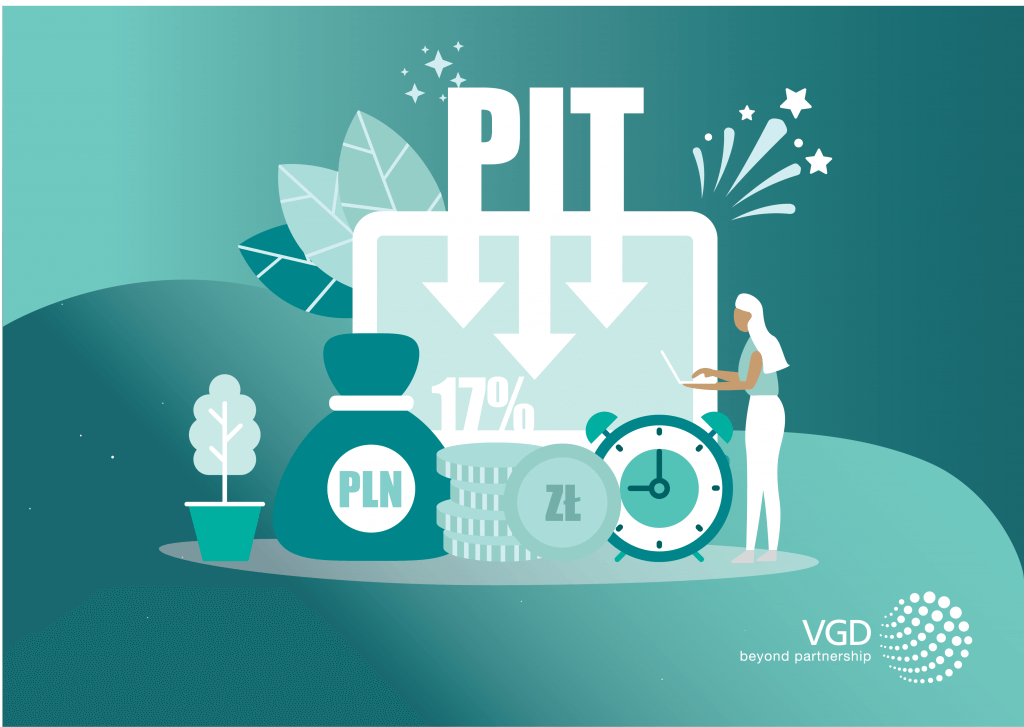 On July 16, 2019, the Council of Ministers approved a bill that will reduce PIT from 18 percent to 17 percent, and will also increase – more than double – the tax-deductible costs for employees. It was assumed that the new solutions will be applied starting from January 1, 2020, but at the cabinet meeting it was decided that an earlier date will be enforced – as early as October 1, 2019.

Who will benefit from the new act on the decrease of PIT to 17%?

The changes will cover over 25 million taxpayers – regardless of the form of employment. By reducing PIT from 18% to 17% and increasing the tax-deductible costs, there will be a reduction in labour costs, and thus the tax wedge (the difference between the total cost of hiring a full-time employee and the salary that the employee receives).

The assumed PIT reduction will concern revenues settled according to the tax scale, which are obtained, among others:

Decrease in PIT – the amounts

Data indicated by the Ministry of Finance say that a taxpayer who earns the minimum amount of remuneration for work in 2019 – PLN 2 250, will gain PLN 472. However, taking into account a forecasted average monthly salary in 2019 – the amount of PLN 4,765, it will be PLN 732 per year on the plus side.

The act is to enter into force on October 1, 2019 and to apply to income earned as early as the end of 2019, rather than, like originally expected, from earnings in 2020. It is another big change in the tax system after the recent introduction of „Bez PIT dla Młodych”. The assumption is to help in taking off in the labor market, because more than 2 million people up to the age of 26, who are working, will not pay the PIT.

The lower PIT is a bold step in the process of justly reducing taxes for all taxpayers, as well as leaving more money in the Poles’ wallet. The reform is to help fight against the tax wedge, ie. to reduce the total amount of taxes and contributions. However, economists criticize the reduction of PIT, because they believe that Poland is already on a tight budget due to the introduction of social programs.

“In practice, it means that due to the unchanged gross salary, the higher net salary will hit employees’ accounts. The changes will also affect pensioners, annuitants or people running a business. In addition, we are significantly increasing the tax-deductible costs for working people. Thanks to this, the employee will pay even lower PIT”- said the Minister of Finance Marian Banaś.

A new solution – another support for taxpayers, which the government adopted in the act – is more than doubling the tax-deductible costs for employees. At the moment, they amount to PLN 111.25 per month, and not more than PLN 1 335 per year. After the changes, the thresholds will be respectively raised to PLN 250 per month and PLN 3,000 per year. This means that larger amounts will be deductible in the tax return. Another money saved in the wallet of Poles.

After the changes, the costs will be as follows:

Lowering the tax rate is to cost public finances about PLN 9.7 billion annually.

According to the Regulatory Impact Assessment, government budget and self-government units would lose about PLN 4.8 billion each, as a result. 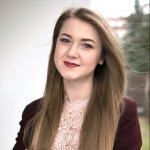 Anti-crisis shield 3.0 – update of our guidebooks

The HR and Tax seminar.

Tags personal income tax from 18% to 17%, tax-deductible costs in Poland

We use cookies to enhance your experience. By clicking "Accept", you agree to our use of cookies. Read more.