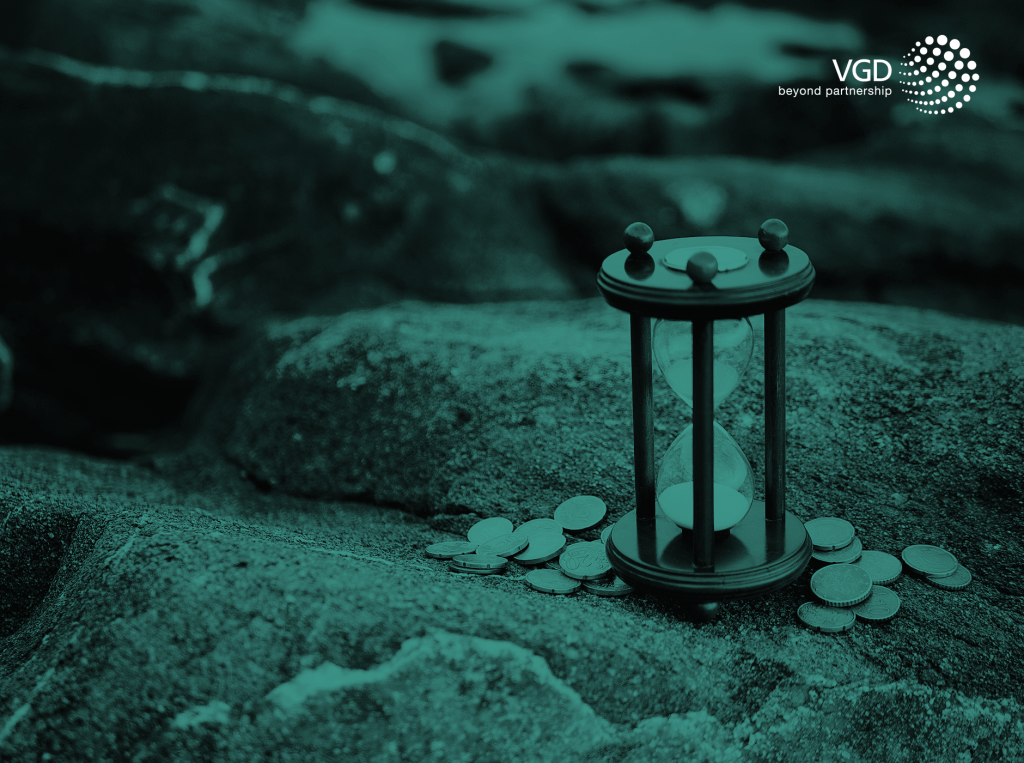 Bad debt relief in the CIT

On August 6, 2019, the President of Poland signed the Act of July 19, 2019 concerning amendments to certain acts in order to reduce payment gridlocks, which will enter into force on January 1, 2020. The scope of the act’s regulation mainly boils down to the introduction of so-called bad debt reliefs in income taxes (for both natural and legal persons), so the adopted solutions can even be described as revolutionary. The main purpose of introducing the act is to prevent payment gridlocks in economic relations, as according to the European Payment Report 2017 as much as 78% of entrepreneurs receive payment 30 days after a payment deadline. 13% wait for it up to 60 days, which may lead to a situation, when an entrepreneur receives a payment for sold goods or services rendered after a few months, which is becoming an increasing problem, because according to 45% of entrepreneurs, contractors make delayed payment on purpose. Contractors can thus force a supplier to fund their business, obtaining a loan in the amount of the value of outstanding liability (the cost of interest for delayed payment is often much lower than the cost of commercial credit). So from the point of view of the entire economy it is an unfavorable phenomenon that should be somehow tried to be counteracted. On the other hand, an entrepreneur who is a weaker party in a given situation, being dependent on a partner who is financially and organisationally stronger, may be exposed to setting excessively long payment deadlines, often exceeding even 60 days.

The adopted act is not the first solution of this type existing in the Polish legal system, which was supposed to prevent the formation of payment gridlocks. Until the end of 2015, the PIT and CIT Act included regulations that obliged debtors, who fall behind with payment over 30 days from the expiry of payment deadline,  to reduce the tax deductible costs by the value of these unpaid liabilities, which theoretically increased the income tax of the debtor. This solution was widely criticized because a creditor who did not receive the payment from their debtor could not expect any tax preferences. Another idea regarding the payment gridlocks was the Act of 8 March 2013 on payment deadlines in commercial transactions, which was an implementation of the EU Directive 2011/7/WE. The Act introduced the longest theoretical payment deadline in commercial transactions between entrepreneurs, which was set at 60 days, i.e. if a given payment deadline exceeded 30 days, the creditor could have claimed statutory interest as early as 31 days, and from the 61st day also higher interest for delay in commercial transactions. In addition, the creditor is entitled to a minimum flat-rate compensation for costs of collecting debts bore at the stage of pre-litigation proceeding (e.g. sending a payment demand), i.e. if the cost does not exceed the statutory compensation, the creditor is entitled to receive an amount equivalent to 40 euro. A significant disadvantage of the solutions adopted in this act is the establishment of the flat-rate compensation, i.e. not referring it to the amount of vindicated receivables, that is beneficial for the creditor only with relatively low value of receivables, but it may well lead as well to the situation when the amount of compensation exceeds the value of receivables.

Apparently, legislative attempts to prevent payment gridlocks have a fairly rich history in Poland, but it seems that the latest act is a much more comprehensive solution and it is conceivable that it will at least partly meet the hopes pinned on it by entrepreneurs. The adopted act introduces changes on several points, but from the entrepreneurs’ point of view, the most important seem to be changes in the PIT and CIT acts – which resemble solutions that have been long existing in the VAT Act – introducing the so-called bad debt reliefs. The adopted solutions provide creditors for a possibility to reduce the tax base by the amount of receivables, if the receivables are not settled (or sold) in any form within 90 days from the expiry of payment deadline specified in a contract or an invoice (bill). In the event that, after reducing the tax base, receivables are settled (disposed), the creditor will have to increase the tax base and pay tax in the settlement for the period in which the receivable was settled (disposed).

Adding the amount of liability to the tax base

The act provides the debtor for the imposition of an obligation to add to the tax base the amount of liability which has not been settled. If the liability is settled, the debtor have the right to make a return correction in the settlement for period in which the liability will be settled.

Similar solutions are provided in the Act of July 26,1991 on personal income tax.

Tax preferences for the creditors

It can be concluded that we are dealing with a revolution in the legislator’s approach to the entrepreneurs’ problems with payment gridlocks, because in contrast to previous solutions, in the currently adopted amendments to the Income Tax Acts, also the creditor may expect certain tax preferences that at least in some part allow them for compensation the costs of non-receiving payment from the debtor. However, a long time taken from the payment deadline is a considerable sticking point – it seems that adopted 90 days is definitely too much (but it is still a progress compared to the original bill that assumed 120 days) and may happen that for some entrepreneurs such help will come too late.

Evidences required in the court proceeding for collecting debts

In addition to the changes in tax regulations described above, an amendment to the Code of Civil Procedure seems interesting that in matters of commercial law introduces some facilitation in collecting debts – the court considering a claim for payment will be obligated in the case to recognize as sufficient following evidences:

thus, it will no longer be required to prove receipt of goods by a defendant, since courts in such cases often demanded submission of a delivery report by the claimant, which in some situations was problematic and unnecessarily prolonged court proceedings. The only limitation concerning the introduced simplification of gathering evidences is the value of dispute subject, which must not exceed the amount of PLN 75,000, and at least three months must have elapsed from the payment deadline. These changes should also be considered as a step in the right direction.

We provide our customers with professional services, thoroughness included. When it comes to advisory, we strive to offer guidance, that we ourselves would find satisfactory for a renowned partner.

We are experts in: