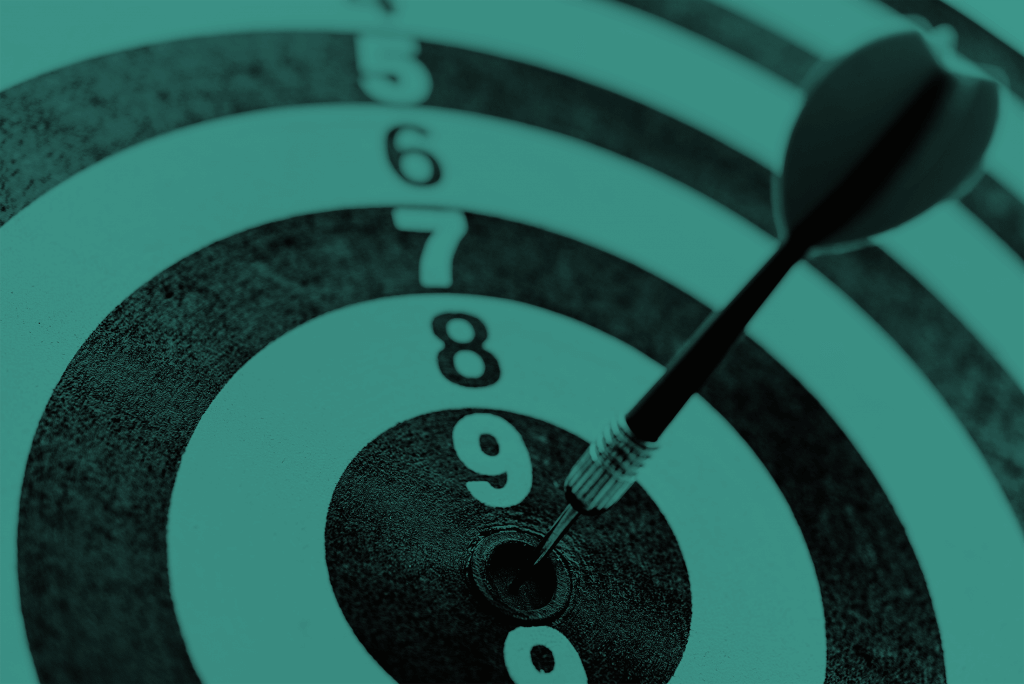 From January 1, 2019, changes in the Income Tax Act have entered into force. One of the changes is the introduction of a reduced corporate income tax rate.

Who will benefit from 9% CIT rate?

– 9% of the tax base on revenues (income) that do not come from capital gains of taxpayers who have achieved revenues not exceeding the equivalent of EUR 1,200,000, expressed in PLN, converted at the average euro exchange rate announced by Narodowy Bank Polski on the first working day of a given tax year, rounded up to 1,000 PLN. 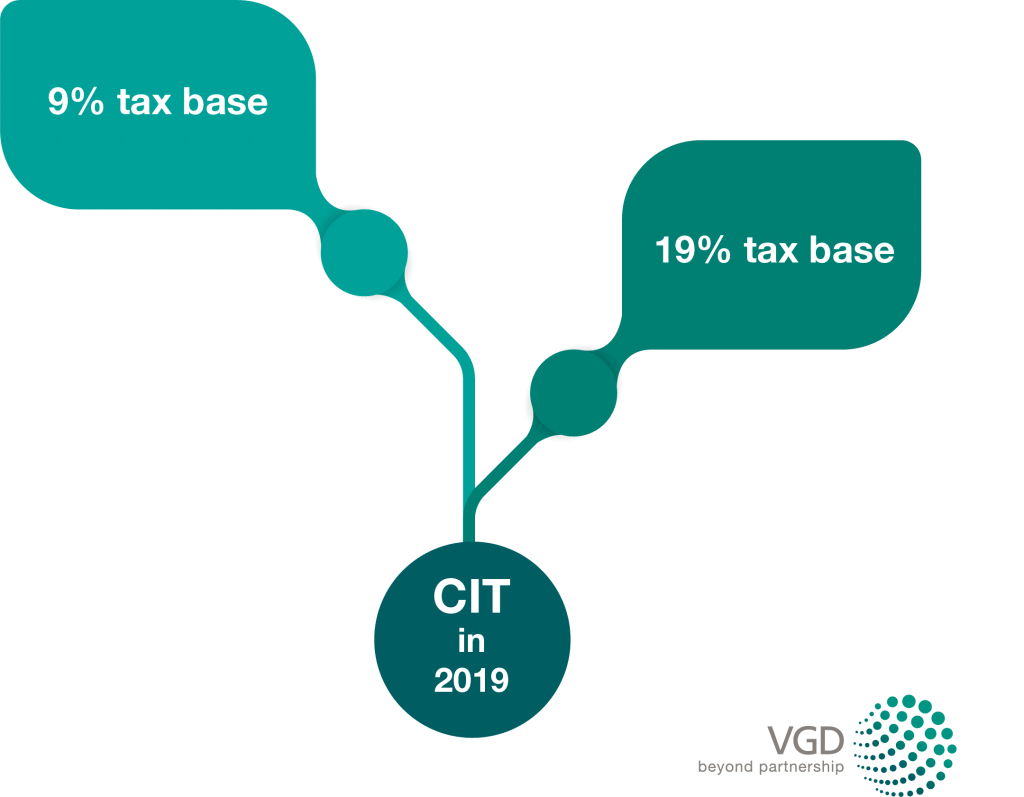 The regulation states that changes in CIT are provided for taxpayers whose income in a given tax year did not exceed the amount equivalent to EUR 1,200,000. According to Art. 4a point 10 of the CIT Act, it follows that the small taxpayer may avail of this provision. The taxpayer is considered to be the small taxpayer, in which the value of income did not exceed the amount corresponding to the equivalent of EUR 1,200,000 in the previous tax year, for conversion into PLN we assume the average euro exchange rate from Narodowy Bank Polski on the first working day in October in the previous tax year. The recalculated value should be rounded up to PLN 1000.

It should be noted that the reduced tax rate applies only to the income from sources other than capital gains, and, consequently, it has to be taken into account that pursuant to Art. 7 par. 1 of the CIT Act, the subject to taxation with income tax is an income that is the sum of an income earned from capital gains and an income derived from other sources of income.

The income from capital gains includes:
– income from profit share of corporate income (eg. dividends, income from redemption of shares, the equivalent of the income allocated for the share capital increase, interest on the participatory loan),

– income from a non-cash contribution in a form other than the company or its organized part,

– income from the divestment of stake or shares,

– income from the disposal of all rights and obligations in the partnership,

– income from the disposal of receivables previously acquired by the taxpayer and receivables resulting from income classified as capital gains,

– income from participation in investment funds or collective investment institutions. 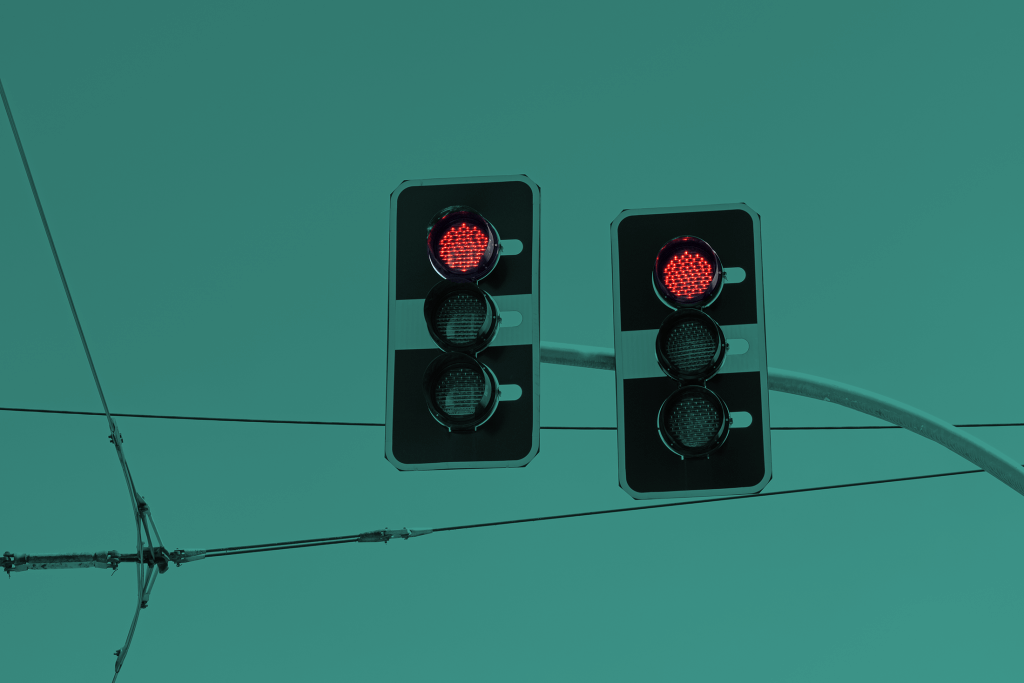 When can we not benefit from the lower tax rate?

Pursuant to the CIT Act, circumstances has been described in which we cannot take advantage of the lower tax rate. The circumstances given are included in Art. 19 par. 1a and concern taxpayers who were created, among others:

2) as a result of transformation of a partnership that is not a legal person or an entrepreneur, who is a natural person who performs business activity on their own behalf; or

3) by natural persons, legal persons or organizational units that do not have legal personality, which have contributed to the taxpayer’s capital, the organized part of the company, previously owned company or assets of that company having the value exceeding the equivalent of at least EUR 10,000, expressed in PLN.

In accordance with Article 19 (1c), the rate of 9% also does not apply to:
the divided company and the taxpayer who has contributed to another entity, including capital:

a) an organized part of the company, a company already previously run by the taxpayer or assets of that company, having a value that exceeds the equivalent of EUR 10,000, expressed in PLN, converted at the average euro exchange rate announced by Narodowy Bank Polski on the first working day of a given tax year, in which the assets were filed, rounded up to PLN 1,000. The value of these components is calculated using accordingly the provisions of Art. 14 the concept of income from the non-free of charge disposal of goods, market value, or

It should be remembered that a taxpayer, which was established in the second half of 2018 and a taxpayer indicated 31.12.2019 as the end date of the first financial year is required to apply the regulations in 2018, which means that the lower tax rate may be applied only after the end of the financial year if the taxpayer has not exceeded an amount equivalent to 1 200 000 EUR. By the end of 2019, maintaining the status of a small taxpayer, the taxpayer can tax the income at a rate of 15%.

We are an international company providing services in the areas of audit, tax, accounting, payroll and business consulting.